If You Want S'more, Scream It Out Louder

For those who have followed my writing "career", you'll know that most of my creative output was produced during certain months of the year when the good people at the Office of Letters and Light (OLL) in California run their month-long writing challenges: NaNoWriMo (short for National Novel Writing Month), and Camp NaNoWriMo.

The original NaNoWriMo -- which was created in July 1999, but moved to its current place of November on the calendar in 2000 -- tasks ambitious writers to produce a 50,000-word novel within 30 days, and in some instances, develop a caffeine addiction in the process. In 2011, OLL opened up a summer version of the challenge called Camp NaNoWriMo. "Camp" is set up the same as the November version, but with a few tweaks.

First, and most important, participants have the option of setting their own word count. This means, they're not bound by the mandatory 50,000 words in a month criteria. If they feel they can only hammer out 20,000 in the month, they can set that as their word goal. What's more, there are two sessions during the summer one can partake in. This year, people have a choice to participate in either April, or July, or both. But, in the event of ones partaking in both sessions, each month has it's separate word count goal.

To help add to the fun, participants have the option of opting to be put in a "cabin". This is a small group of fellow writers the budding writers are partnered up with to help cheer on, share in their miseries of Writer's Block, or offer up solutions to whatever "plot bunnies" might scurry past them. The groups could consist of their friends who are taking on the challenge, fellow writers who are doing the same genre, and/or random mash-ups the "Camp" algorithms match up with you.

As for my writing plans during next month's session, I plan to continue work on the first draft for the fourth book in my "Gary Celdom Case Journals" series, with this month's goal to add 30,000 words to my manuscript. It should be an interesting month ahead as I will be busy the first two days with work and personal commitments leading up to a 2-week vacation to visit my sweetie/editor.

To my fellow Camp participants, may the plot bunnies stay under control, and not multiply at a rampant pace.
Posted by Douglas J. McLeod at 5:50 PM No comments:

Lox of Love for Gary Celdom (Sorry, for the bad pun)

A couple months ago, I did a special contest where people could win personally signed copies of Gary Celdom Case Journals: Volume One and Rouge Numbered Week. All the participants had to do was name a new character I'm introducing in the fourth Gary Celdom book that I'm currently writing (with a hopeful December release). Admittedly, getting the right answer was difficult because the person had to be well versed in Due South trivia. But, after giving a decent amount of hints, I was able to obtain my two winners. One hailed from Iowa, the other from Israel.

While I wasn't sure how my books, which centered around my personal fandoms, would be received by an audience halfway around the globe, I still sent the signed books to Israel. Needless to say, it proved slightly costly at first, but I felt it was worth it in the end. I say this because the lucky young woman, Miss Julia Stolyar, provided an honest review of my work, and went one step further by asking me for an interview.

It turns out, Julia is the author of two blogs: Cultureroll -- which she writes in Hebrew, and Soft Power, Softwhere in English, She wanted to interview me for her blogs, and me, being the nice Canadian that I am, graciously participated it.

In the end, I garnered a favourable review of the Gary Celdom series (although, I should admit I changed the names of some of the teams in Rouge Numbered Week, so I wouldn't have a lawsuit on my hands.), and earned a new fan in the process. Now to make sure I don't disappoint her with Celdom IV.

I'm Poet and I Know It

I know I've been quiet the past few months. (Darn you, real life responsibilities!) But, that's not to say that my pen has been silent.

Last month, I put the finishing touches on C. D. Melley's second foray into the world of poetry. The latest collection -- which I have entitled, Poems for a Winter's Night -- features 24 new poems; including a few which detail my feelings and thoughts in the aftermath of returning to my vices for a short period.

For those wondering what I'm talking about, I offer this as a sample...

I don’t know what came over me
I couldn’t help myself
But, now here I am
Back at square one.

The bright lights beckoned
As did the familiar chime
They called out to me
To return once more.

Some people might say it was caused by stress
Others say I wanted to go back
Regardless of the reason
The allure was too tempting for me.

With a scratch of the latex
Later by a push of a button
And 20 months of recovery
Went down the drain.

So, here I am
Back at square one
One day at a time
I start the Road to Recovery again.

What's more, if you've enrolled in Kindle Unlimited (now available for Canadian eBook shoppers), you can download your copy of Poems for a Winter's Night for FREE. So, if you like poetry from a raw guy who still a Canadian for the time being, pick up your copy today. 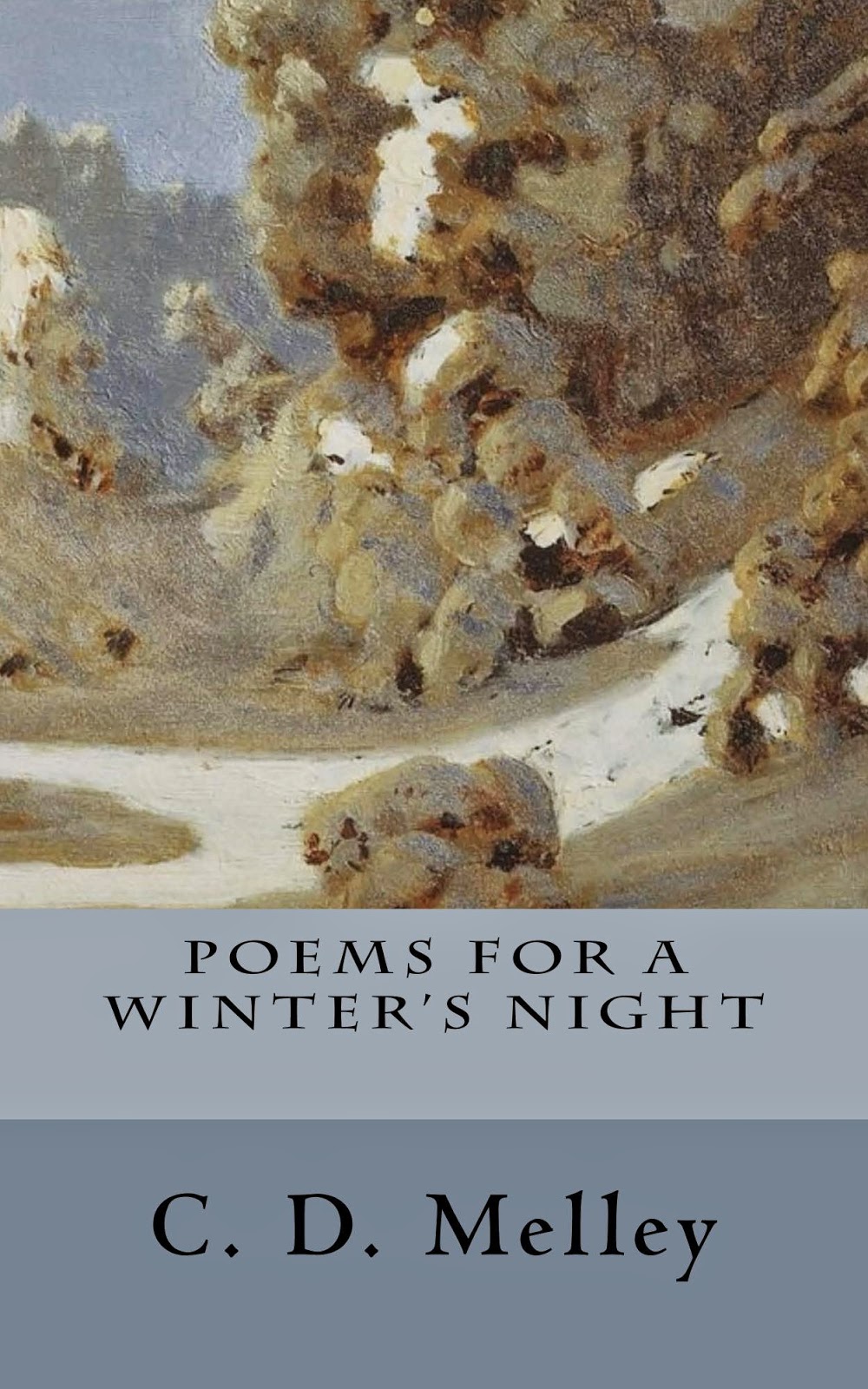